There were alot of great performances and the fact that Justine Bieber out sang Adelle is one of the surprise the event had. One of the things that were shocking is seeing Sam Smith’s new physique. The man was well groomed and looked handsome with his beard allover. Question is how did he do it?

Sam Smith is opening up about his sleek new physique.

Before taking the Grammys stage to present, the British singer hit up the red carpet Monday night, where he spoke about his trim transformation.

The best surprise was when Queen B came into the building to present the final award. Many expected her to give a great performance but all she did was a give a great speech.

They saved the best surprise for last at the 2016 Grammys!

Beyoncé stepped out onstage to present the final award of the night, Record of the Year, wearing a daring, long sleeve, white, lace, semi-sheer gown with glittering embellishments, a high button-down collar and two thigh-high slits. She paired the look with metallic sandals and large, glittering, diamond-shaped earrings.

The 34-year-old R&B star, who was not nominated for an award, was announced as a presenter earlier during the ceremony. She was accompanied backstage by husband Jay Z, E! News has learned.

Many had hoped she would perform, having recently wowed—and shocked—viewers with a performance of her new politically charged song “Formation” at the 2016 Super Bowl halftime show earlier this month.

Many “ good” people got offended by Beyonce’s super bowl performance. Well if that wasn’t enough, Kendrick Lamar hit the nail on the head. He brought in chains and set the stage on fire. He gave the only performance that mattered. A performance that was questioning the society.

He then gave us a piece of musical theater that made the performance of Hamilton right before it seem cute. Hamilton was charming, off-kilter and funny, a delightful and cutting reimagining of our nation’s history with good tunes and a nice introduction from Stephen Colbert. That wasn’t Lamar’s performance. Lamar’s performance was fire and brimstone and our nation’s dark history yanked in front of us.

To put it another way: The Hamilton number was a biting joke at the dinner table. Kendrick grabbed us by the throat. 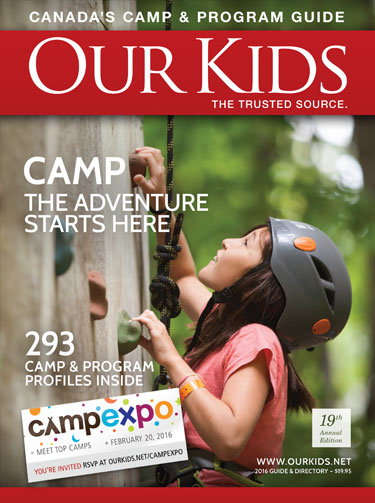